Family foundation established in 2018 that seeks to help remove roadblocks to success through a holistic approach to strengthening the education to workforce development pipeline. 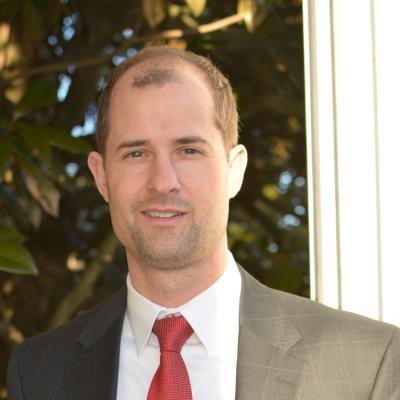 Prior to the J2W Foundation, Matt was the Exec Dir for Blue Ridge Habitat for Humanity in Winchester, Virginia from 2016-2019. Before Habitat, Matt served as the Deputy to the President & CEO, as well as the Senior Manager for Volunteer Operations, at Project HOPE from 2007-2015, broadening the impact of leadership; and he managed the global volunteer and international disaster response program. Prior to Project HOPE, Matt served as an active duty medical operations officer in the US Army from 1995 to 2004. He earned his Bachelor of Science degree in Biology from the University of Miami, FL in 1994 and his master’s degree in International Affairs from the Yonsei University Graduate School of International Studies in Seoul, Republic of Korea in 2006. Matt was born in West Berlin, Germany in 1972 and grew up in Tallahassee, Florida. He currently lives in Boyce, VA with his wife, Anne, and two children.