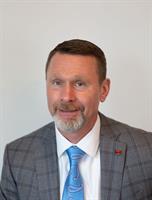 Mark Hanna Re-elected to the 2023 ICBA Federal Delegate Board

Local Leader Helps Deliver Community Banking Message to Nation’s Capital Washington, D.C. (October 4, 2022)—The Independent Community Bankers of America (ICBA) today announced that community banker Mark Hanna, President and CEO of F&M Bank in Timberville, VA, was re-elected to the ICBA Federal Delegate Board. ICBA is the nation’s voice for community banks. “It’s a privilege to be re-elected to represent our industry and shine a light on the work of the nation’s community banks, which build better 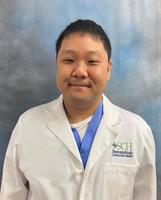 Shenandoah Community Health is pleased to welcome Andrew Woo, MD, Family Medicine Physician, to our team. He will join the clinical staff of SCH Winchester on 1330 Amherst Street in Winchester, Virginia. Dr. Woo received his Doctor of Medicine from St. George’s University and is board certified by American Board of Family Medicine. He brings with him expertise in a variety of outpatient settings and was the Chief Resident at Hoboken University Medical Center and Resident of the Year at New York Medical